RocketChat and Mongo DB have upgrade release, but the whole process is not that easy to be honest 1. Intro Ghost is a free and open source blogging platform written in JavaScript and distributed under the MIT License, designed to simplify the process of online publishing for individual bloggers as well 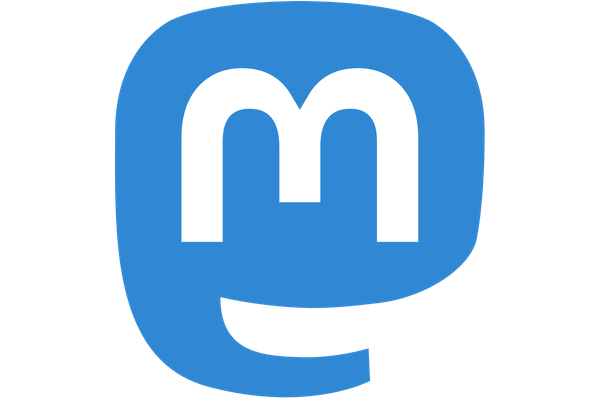 1. Intro Mastodon is free and open-source software for running self-hosted social networking services. It has microblogging features similar to the Twitter service, which are offered by a large number of independently run 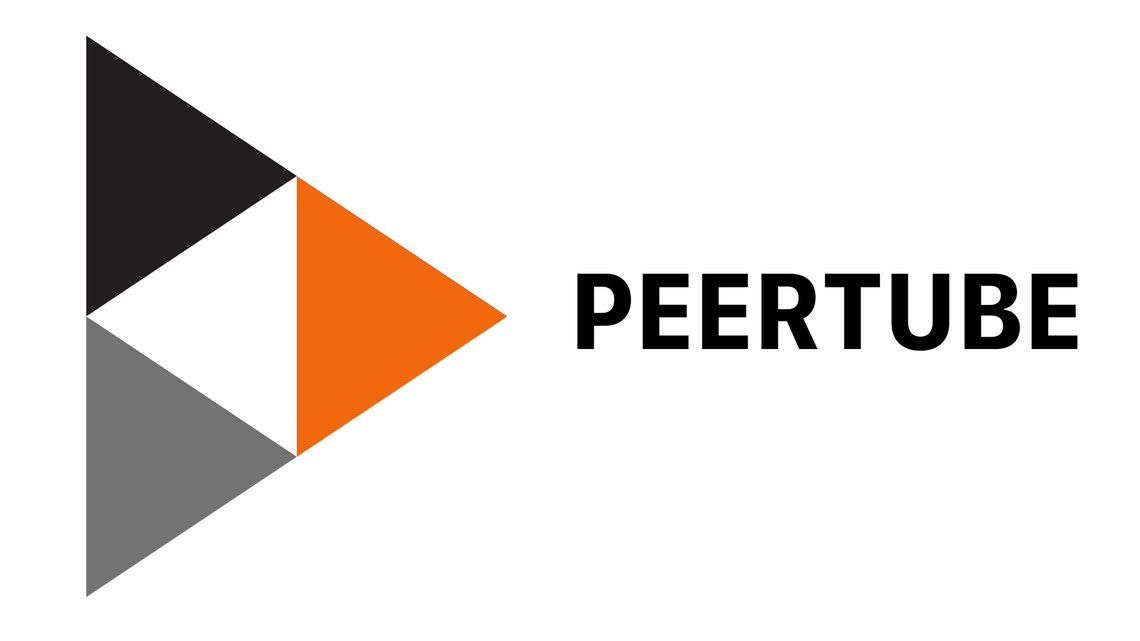 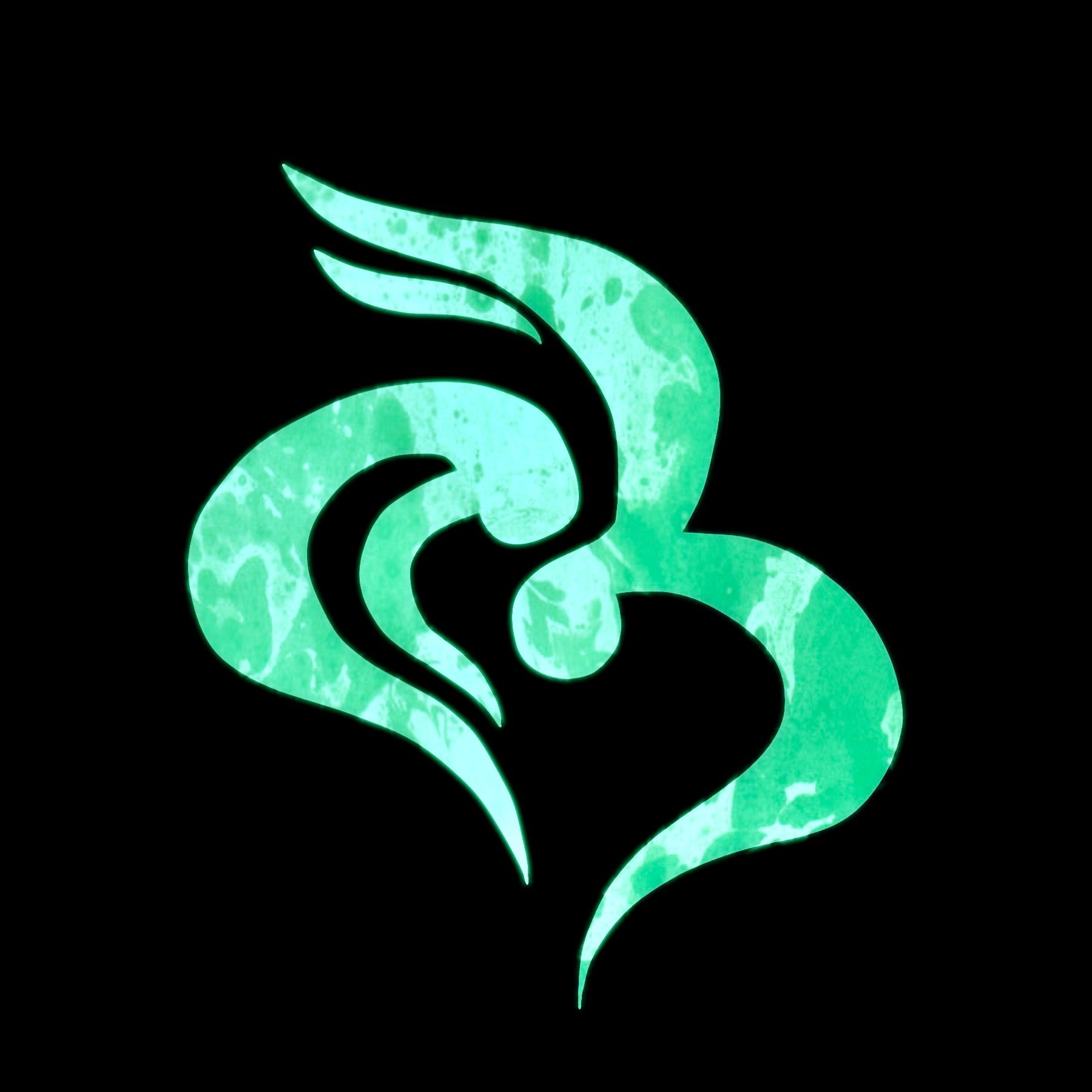 Trojan is a novel circumvention protocol. It claims to have adopted an unrecognizable mechanism to bypass GFW or any Internet blocks. It adopts a TLS-based protocol to avoid DPI recognition and QOS, and 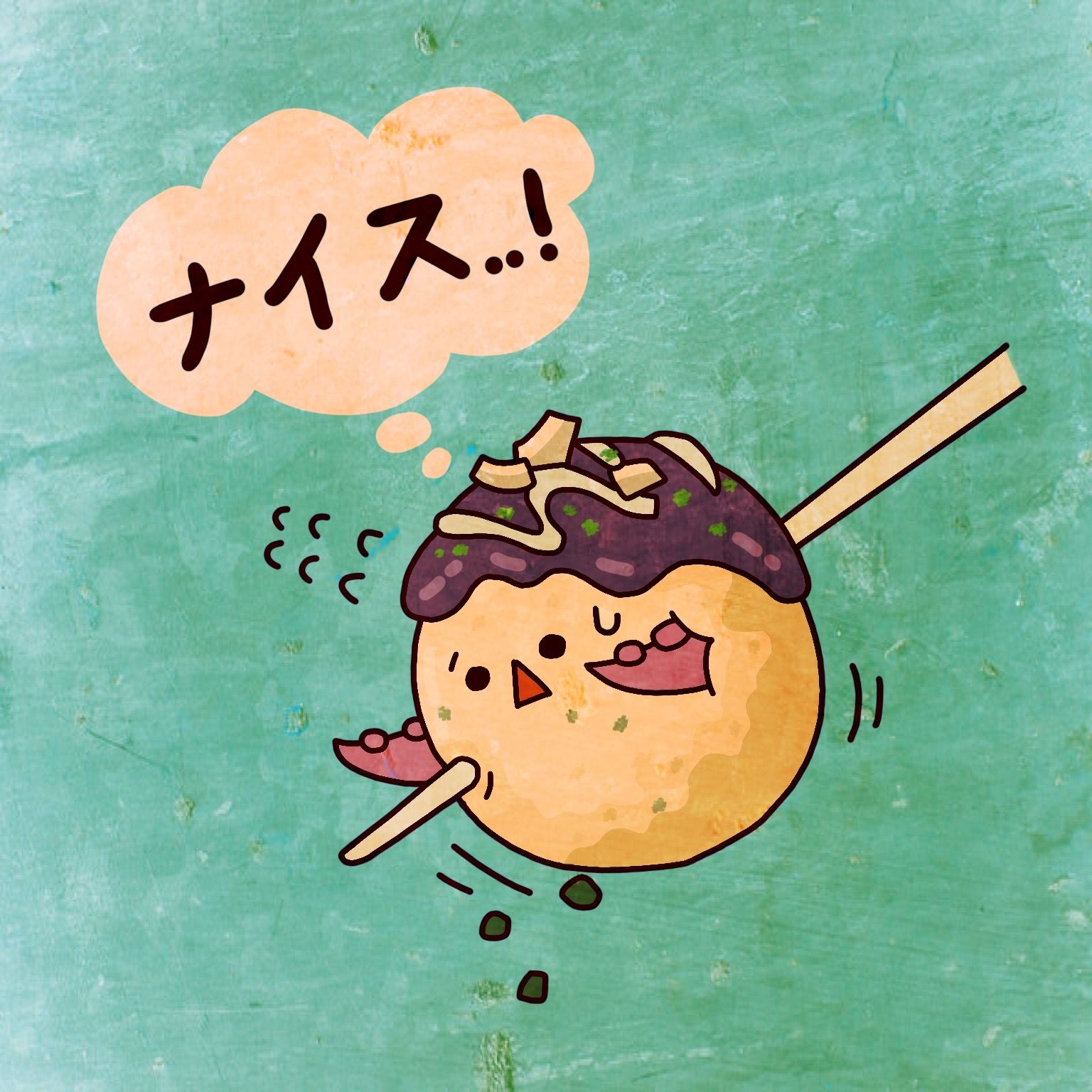 Pick a base directory $ mkdir -p /var/azuracast $ cd /var/azuracastUse these commands to download our Docker Utility Script, set it as executable and then run the Docker installation process: $ curl -fsSL https: